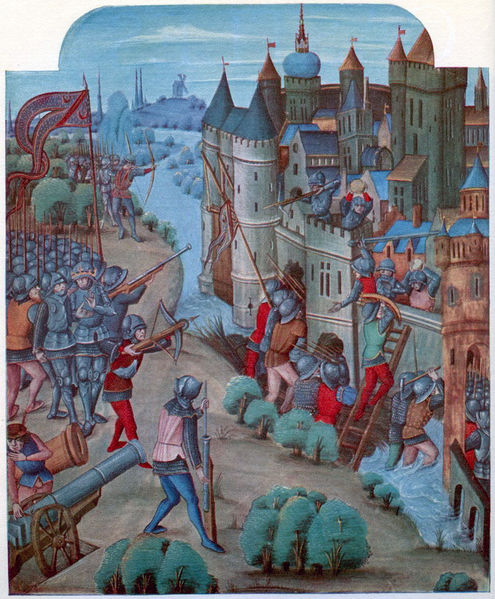 After our glorious victory in battle the remaining enemy forces have retired and enclosed in the castle of their family, an impressive fortification with several feets of stone in its walls that stands at the top of a cliff. The last ounce of opposition is chickening at the other side of those walls and once it fails the war will finally be over. Our soldiers, however, are tired, wounded and hungry. We have a vast numerical superiority, but the moral is low, and our supplies, even lower. Should we make a final effort and assault the fortress? It could be a bloodbath… Would it be better to besiege the castle and patiently wait for our enemies to surrender? We have not enough food for something like that… Then, what would a good commander do? What should I do?

War is an expensive business. Even with a clear tactical advantage, the cost in lives and resources can be considerable, and that is assuming nothing unexpected happens. For that same reason, a commander must evaluate wisely any belic maneuver. Such considerations are not exclusive of human military, and we can find examples of strategic decision making even on microscopic organisms. For instance, for plant pathogenic organisms, penetrating the sturdy cell wall of plant cells is quite similar to the notion of conquering an enemy castle. 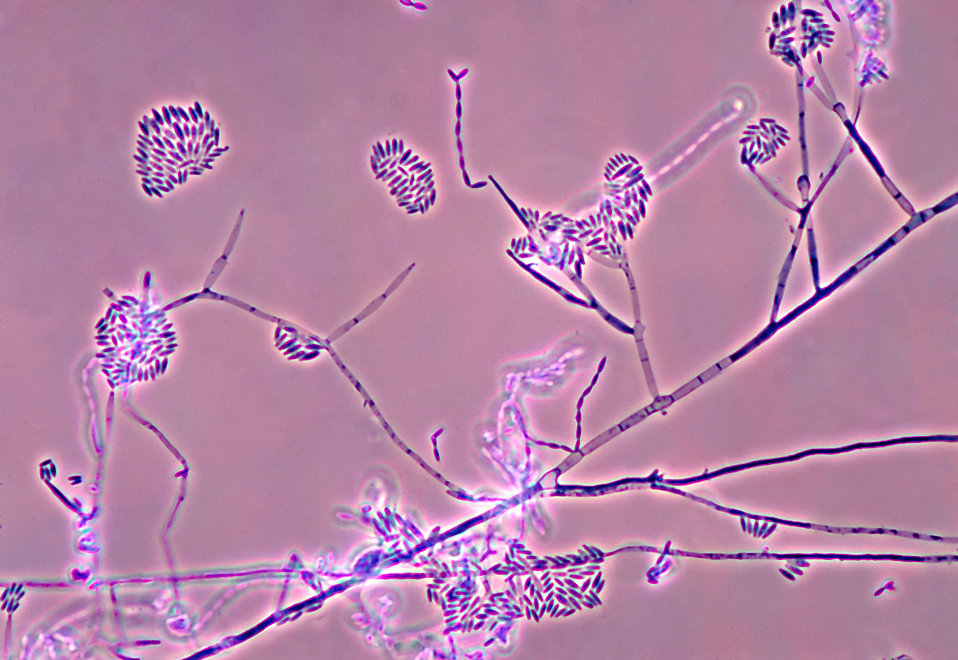 Fusarium species are one of the most economically important filamentous fungal pathogens, affecting a wide array of crops. In order to penetrate the plant cells, brute force can be used to mechanically break the walls by modified hyphae that act as a ram. However, the plant defence mechanisms will ensure that such dare is properly retaliated, so other indirect tactics are needed. Like most filamentous fungi, Fusarium species have the ability to produce a wide array of toxic metabolic products which weaken the plant defences and defend itself against competing organisms. Synthesizing these poisons is not cheap at all, and if the target has some kind of resistance to them it would be a total waste. Therefore, the fungus must ensure that is well fed before preparing itself to assault the fortified plant cell. A commander is needed. 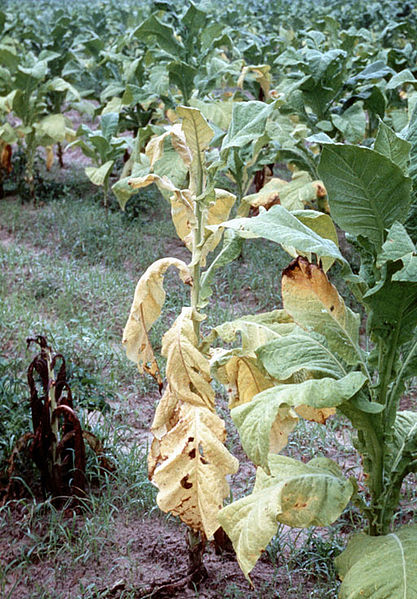 Surprisingly, despite the incredibly diverse nature of secondary metabolites that are synthesized by ascomycetous fungi in nature, to which Fusarium belongs to, most of them are regulated by the same commander. The velvet system was first described in the genus Aspergillus. The system is composed by several components that are quite conserved in virtually all filamentous ascomycota, as you can see in our tree of the month from the Fusarium oxysporum phylome; although the system has been lost in yeasts. The system seems to be organized around the protein veA (velvet A) that is believed to be a DNA binding protein that regulates gene expression by acting as a converging point of many independent signaling pathways with the protein laeA (loss of aflR expression A). The gene laeA encodes a mysterious methyltransferase that is believed to regulate genes by an unidentified epigenetic mechanism. In Aspergillus, laeA affects the expression of more than 50% of the metabolic clusters, and close to 10% of the total genome. We know also that laeA is able to self methylate, but given the wide effect on the transcriptome of the fungus is highly probable that there are more unknown methylation targets. Considering the high conservation degree of this system as well as the array of diverse metabolites that filamentous fungi can produce, the study of the velvet system is and will be an important cornerstone in the quest for novel substances.

First picture, a medieval ilustration of the assault to a castle. Public domain